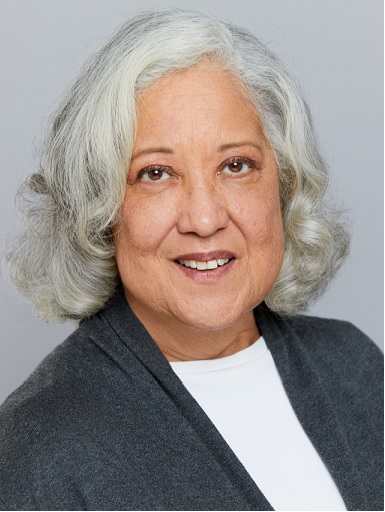 Born at Scott Air Force Base, Illinois, where her father, a P-47 Thunderbolt pilot was stationed, Adele was fortunate to be a bi-coastal kid, shuttling between home in Manhattan during the school year and her grandparents’ home in Los Angeles where summer skies and the lure of Hollywood ultimately won out.

After graduation from California State University at Northridge with a bachelor’s degree in TV/Film production, Adele attended Glendale College, School of Law on a full ABA accredited scholarship. Despite ranking 2nd in her class, she decided William Shakespeare was right [“The first thing we do, let’s kill all the lawyers…” Henry VI, Part 2, Act IV]  and she shifted her ambitious eye to opportunities in the film industry because… well, because Hooray for Hollywood!

Adele entered the film industry through the prestigious Directors Guild-Producer Training Program in 1985. Of the 1,000 test applicants that year, one-hundred were interviewed. Adele was ultimately one of ten chosen for apprenticeship; and was the first mother admitted to the rigorous program. In an era when few thought a wife and mother could manage it successfully, it was a point of pride that Adele showed it could be done, and in record time while skipping not one school play or recital. She opened the door giving working moms the same shot as the fellas.

Adele came to the Paramount Star Trek franchise after stints on several series including MacGyver, Knight Rider, Hill Street Blues, Dynasty, Cheers, and feature films: Beverly Hills Cop II, Scrooged, No Way Out, and more.  If you’re a Trek fan you may already know Captain Jean-Luc Picard has a scripted, favorite tea-making aunt Adele, the namesake of Adele Simmons, the only assistant director to work the entire seven seasons of Star Trek: The Next Generation, before going on to another five seasons with Star Trek: Voyager.

Retired from studio film production Adele writes, teaches and travels for months at a time: from Delhi to Paris, Bath to Singapore, Tobago to Kauai. And for a month each year, six years in a row, has volunteered at a rural library near Amritsar along the militarized India/Pakistan border. Next October she plans to have her suspense novel, The Death of Saints [available at Amazon] exhibited at the Frankfurt Book Fair.  In the meanwhile, she hopes you’ll keep your head to the stars and your phasers on stun.